There are a lot of fads, hype and debates about dieting.  Fad diets often work, at least short term, but aren’t always very healthy and rarely sustainable.  In fact, most dieters end up fatter than when they started after enough time.  That’s partly because they aren’t dieting the healthy way.  Doing this keeps you healthy but also increases your chances of actually succeeding long-term.

So please let me clear some of this up.  I have dealt with many people interested in losing weight and found that there is almost always a common link.  First, they are not very active; this will be addressed later.

Second, they only eat one or two actual meals per day, believing eating less food will reduce fat.  Well, if you eat less food, then your body has no choice but to burn fat, right?  WRONG!  When your body is fed infrequently, your brain’s response is to slow the rate at which you burn calories and to store what it can.  It still has to use some calories to run your human machinery, but it wants to conserve, so it uses muscle as energy so it can save your fat.  So the result is loss in muscle and an INCREASE in fat stores.  Here’s an analogy to explain why:

Pretend for a minute that you live in a Pygmy tribe in Africa and have to hunt and gather your food.  These guys are not thinking about dieting!  In any case, A drought is in progress and food is scarce.  You get lucky and happen on a small animal, which you are able to kill.  What do you do if you’re smart about it?

Eat the whole thing all at once?

Eat only what you need and save the rest (since you don’t know when your next meal will come)?

Now imagine you are in America, you are middle class and obtaining food is as easy as driving to the store.  You go to Subway and buy a sandwich with all the ‘fixins.’  Do you…

Eat only what you need and save the rest (even though you are more than certain that your next meal will come whenever you want it)?

If you have any common sense, you will realize that storing food is the smart thing to do when food is scarce.  On the other hand, storing food for later makes very little sense when food is abundant. Why would you store when there is no doubt when your next meal will be?  Well, your brain “thinks” the same way, especially when you are dieting.  If you eat infrequently, your brain triggers responses to use as little energy as possible and save what it can (in the form of fat).

However, if you eat all the time (not necessarily a lot of food, but frequently) your brain triggers a response to use more energy (burn calories) and to store less fat.  Just like the preceding scenarios, your body stores more food (in the form of fat) when meals are infrequent.  It doesn’t see as much need to hold on to extra stores when it is being fed on a regular basis.

So why store fat, you ask?  Well in terms of energy, a gram of fat yields more than twice as much as a gram of carbohydrates or protein.  Your brain is in the business of keeping you alive, and fat is the only form of energy that is your body is capable of storing in large enough quantities to last more than a couple of days.  So basically, for most people out there, the answer to dieting for weight loss is to increase your metabolism.  This is done by eating every 3-4 hours and gulp…exercising.

I would like to note at this point that I have not given a license for people to eat as much as they want.  I am giving a license to eat frequently.  Even if you are eating 6 times a day, if you consume more calories than you burn, you will still add to that spare tire around your waist.  You will find however, that with exercise and frequent eating, you may be able to eat MORE than you used to and still lose weight.  I can’t count the number of people I have worked with that have lost weight, but eat far more now than they did before they lost it.

One of the great diet fads of the day seems to be to drastically reduce your carbohydrate intake, even less than a serving per day.  This “works” because it almost eliminates your number one source of energy and thereby requires your body to utilize your fat stores.  However, there are some definite disadvantages.

Low Carb is Not Necessarily Bad

This doesn’t mean however that lots of carbs are good either.  In fact, reducing carbs significantly can have a bigger impact on weight loss than reducing fat intake, but don’t go overboard.  And although it can be an effective way to lose weight, eliminating carbs completely, or almost completely can create greater problems than a little extra belly fat.

Whenever someone asks me about dieting I introduce my guaranteed diet plan.  It is as follows.  Eat NOTHING for a week, only drink water.  Most of the time I get sideways looks, but my point is usually made.  My diet will work for ANYONE, you will lose weight, but it is NOT a dieting the healthy way.  Just because a diet (or diet pill) ‘works’ does not automatically make it healthy.

Many other weight loss plans also take advantage of severely altering your diet.  Beware of any diet that does so.  These diets sell because they are usually simple.  Just take a supplement, eat some pre-made meals, drink this miracle cleansing juice, etc.  Let’s face it, everyone prefers the easy way out.  The easy way out though, is never the right way out when it comes to dieting.

Let me give you an example.  One diet that used to be popular prescribed almost entirely protein with almost nothing else.  It worked very well, but not for the right reasons.  In fact, it turned out that those on the plan ironically lost muscle mass.  People lost weight like crazy, but they had almost no fruits, vegetables or grains.  They completely eliminated their primary source of certain necessary vitamins, minerals and antioxidants.  Diets like this, especially over many months or even years, almost certainly will lead to an increased risk of diseases and cancers of all kinds because the body can’t function properly without the right stuff.

Other diets give you supplements to suppress your appetite.  Be very careful here because if you aren’t eating very often then you are shooting yourself in the foot.  Remember, infrequent eating triggers fat storage.  Appetite suppressants are only appropriate for people who eat too much all the time.  Even with one you need to be sure you eat often enough.  But much like putting a drug in your body, you are ultimately changing your body’s chemistry to make it “think” it’s not hungry. That’s fine as long as you are still eating every few hours.

I realize some people are going to ask why these diets are so bad for someone that is already overweight and therefore unhealthy anyway.  After all, wouldn’t they be better off skinny even if they do one of these fad diets for a while?  That is a tough question.  If someone is 400 lbs. it may seem justified for him/her to go on some fad diet, patch, pill or whatever to lose 100lbs.  I don’t think most people are in this boat, but there are certainly some who are grossly overweight.

To these, I say that a fad diet may very well be a healthier alternative to carrying around an extra 100 or more pounds.  However, you can’t stay on that diet forever.  You have to learn to eat right and exercise regularly to stay that way.  By eating infrequently your body may burn muscle, but if you are eating 5 or 6 times a day, but eating less than your body utilizes, it MUST burn fat; it has no choice!

Not All Dieting is Bad!

As I alluded to earlier, dieting the healthy way can include aids. They are not all bad; just the ones that teach or provide drastic measures to weight loss.  As I also mentioned, following the concepts I have set forth in this website will probably set you well on your way to weigh loss.  However, a little help may be appropriate.  Here are some supplement options that can give you an extra boost to your efforts, but are NOT meant to replace your efforts: 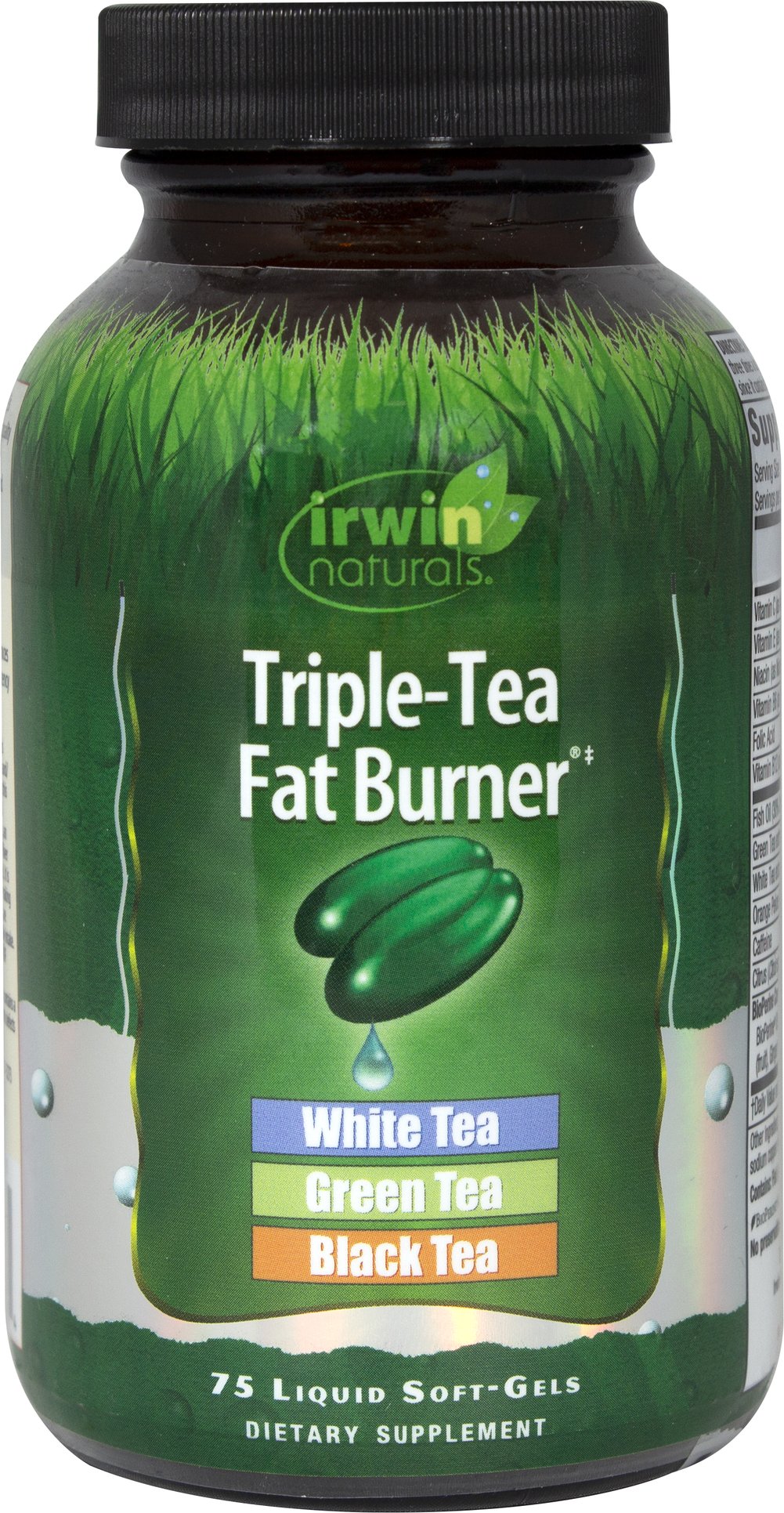 There are a plethora of options for these pills, but any of them will ultimately speed up your metabolism so you burn fat faster.  It is sort of like increasing the idle on your car.  Even when you are parked, you are burning more gas; these do the same thing to your metabolism.  Be careful though, these guys will give you energy, maybe more than you want, so start out slow; Don’t do the full dose on day one.  Also make sure you are eating 5-6 times a day, or you may just be burning up muscle.

This fibrous shellfish element can be beneficial for those that just eat too much.  It is a type of fiber that expands a whole lot and fills up your stomach much faster, making you feel full with less food.  Any fiber could do, but since chitosan expands so much, it is ideal for the purposes of dieting and it is also believed to block the absorption of fat. 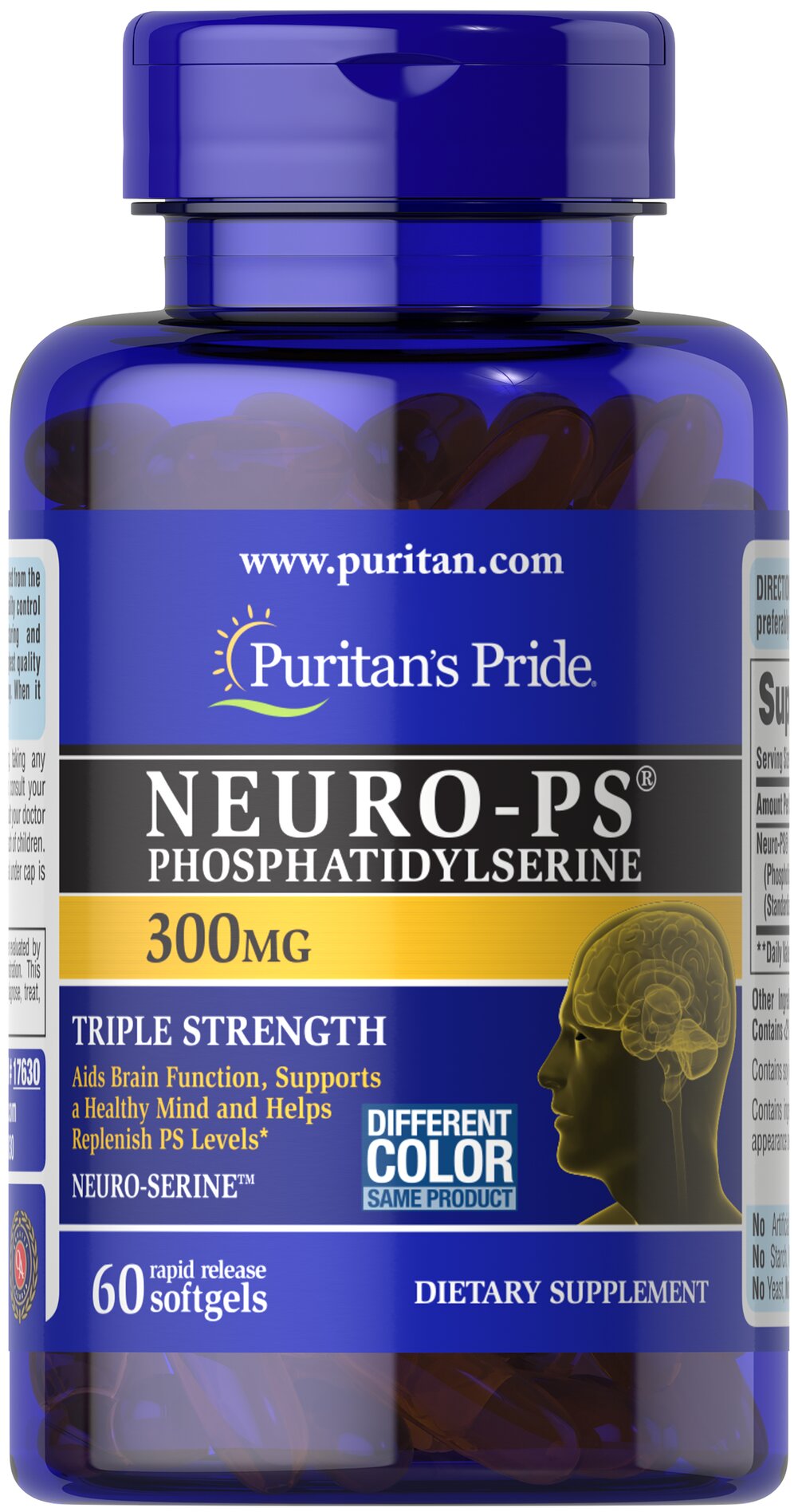 PS has a load of mental benefits, but it also lowers cortisol levels, the stress hormone that controls fat storage and muscle wasting.  It works very well at lowering your body’s stress response and subsequent tendency to pack extra weight around your midsection.  Even when you are doing everything right, your body doesn’t stop storing fat or burning muscle entirely.  But you want to reduce fat storage and muscle loss as much as possible.  PS gives you that much more of a dieting advantage in this regard.  It is also a powerful brain function enhancer. 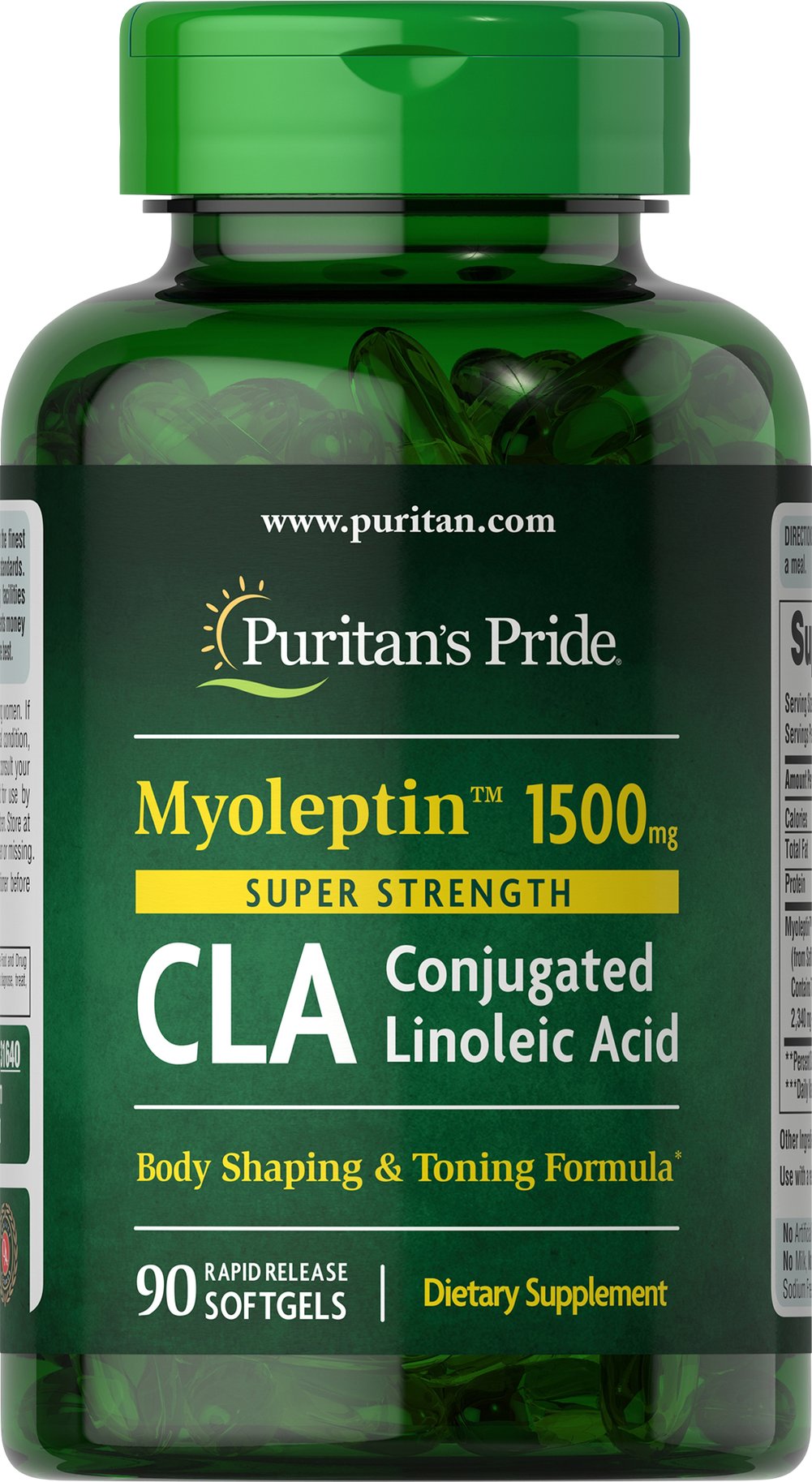 This is a “good” fat similar to what is found in fish oil.  It’s special though because it has a tendency to cause the body to store less fat overall.  It has been popular with dieters for years because of its effectiveness at reducing the size of your mid-section.  Its effects are similar to PS, but there are some study-related reasons to believe that being on CLA long-term could be a bad thing.  If you do take CLA, take at least a month off every six months.