Co-enzyme Q-10, or simply CoQ-10 is similar to a vitamin.  Every single cell uses it.  While it has a lot of jobs, one of the most important is producing energy.  CoQ-10 does this in much the same way that a match can produce a bonfire.  No matter how much material is there, it can’t burn without an initial ‘spark.’  CoQ-10 is the spark.  Many people take CoQ-10 for heart health because the heart needs so much energy to keep beating normally.

The Relationship Between CoQ-10 and Energy Production

Our bodies use a substance called ATP (short for adenosine tri-phosphate) as energy.  Whenever you do something, anything, even just not dying uses up lots of the stuff.  Cells strip electrons from food and pass them to oxygen.  But something has to ‘carry’ these electrons, which is the job of CoQ-10.

Naturally, cells can’t work without CoQ-10 because they can’t make energy otherwise.  So, you might expect that the heart uses a truckload of it, given that it is always pumping.  You’d be correct.  The heart beats some 100,000 times per day and needs plenty of ATP to do so.  Thus, insufficient levels of CoQ-10 means bad news for heart health.  And like most good things, we make less of it with age.  Of course, there are dietary sources of it.  But most of these are unpopular organ meats like liver.  Plus, CoQ-10 is really sensitive and easily destroyed with cooking.  Thus, a supplement is a smart idea.

Statins and CoQ-10 for Heart Health

One of the major problems with statin drugs is that they reduce CoQ-10 levels in the blood.  They block a chemical pathway that produces cholesterol, but also CoQ-10.  While it may seem reasonable to block cholesterol production to reduce heart disease (it’s actually not, but that’s what most doctors have been taught despite tons of research to the contrary), it also blocks CoQ-10.  How ironic that drugs that are supposed to improve heart health, actually hurt it!  Thus, statin-takers should take at least 200mg daily.

CoQ-10 for People that are Almost Dead 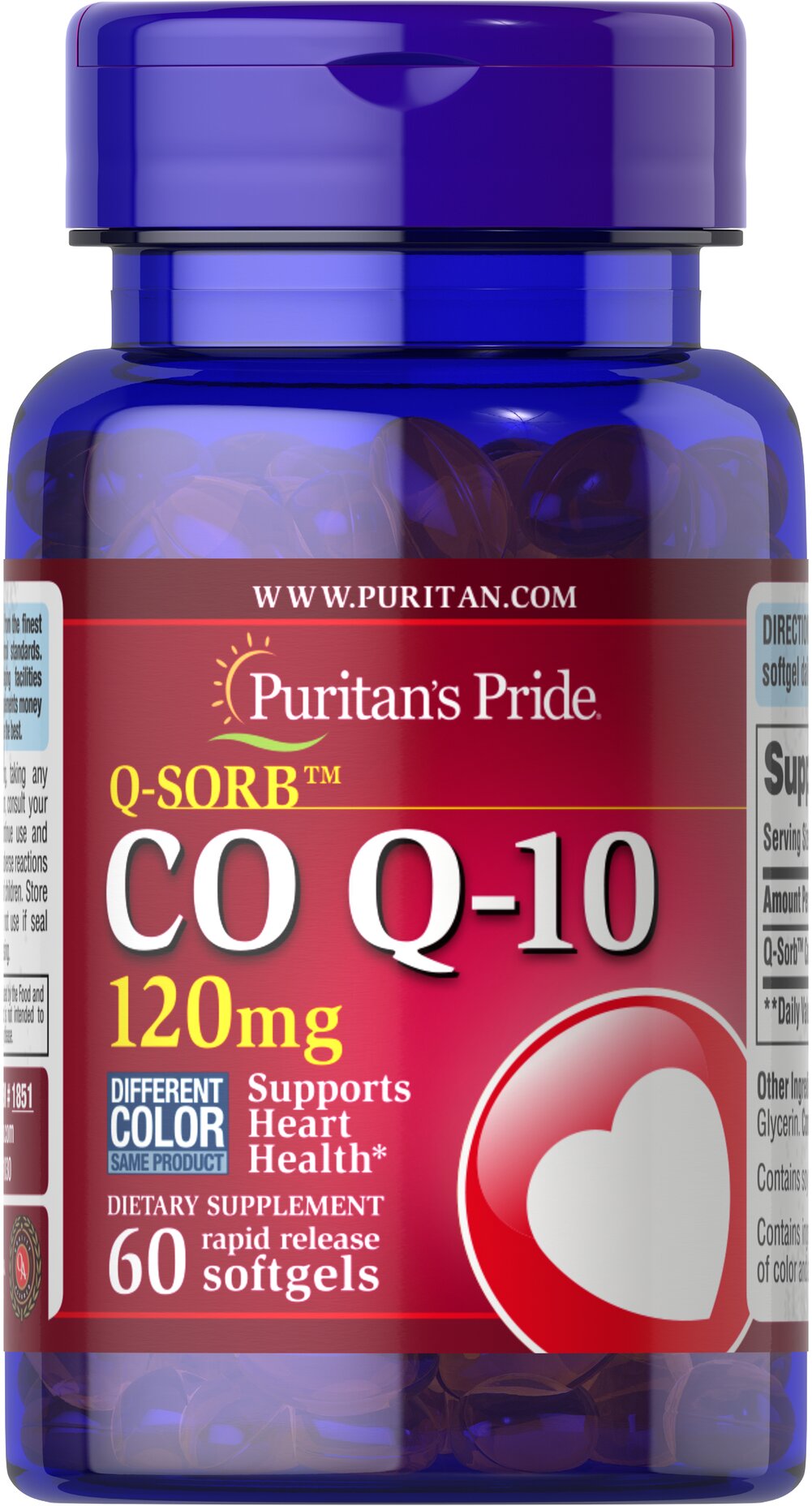 CoQ-10 is so important that it is has been a prescription drug for congestive heart failure in Japan for over 40 years.  In the U.S., studies show why we ought to consider it too.  One in particular, published in 1985, used some really sick folks that proved CoQ-10 works.  Two groups were given either CoQ-10 or a placebo, but all the patients had stage III or IV cardiomyopathy.  Most people in this state have little ability to get around and are only comfortable at rest.  Some, especially class IV are bedridden.  The results were astounding.  In the beginning, the expectation of the researchers that most of the patients would be dead within 2 years.  Nevertheless, they improved significantly and were later expected to live much longer.1

Another study showed a similar result.  The six-year study from 1990 tested 143 patients with the same heart issues in the previous study, were given CoQ-10.  They received a relatively small dose of 100mg daily2  A whopping 85% of them improved their cardiomyopathy “class” by 1-2 stages.  In other words, many of them went from bed-ridden to mildly active!  Plus, they found no toxicity or intolerance.

There’s more.  CoQ-10 also lowers blood pressure, a major heart health measure.  A study not too long ago proved this in which researchers looked at the results of 12 different studies with CoQ-10.  The blood pressure of those that got CoQ-10 was much lower than those that didn’t.3  Other studies have also shown a direct relationship between CoQ-10 levels and heart disease severity.4

Although plenty of reason to take CoQ-10 has already been provided, there’s still more.  It also happens to be a strong antioxidant, thus protecting the heart from oxidative damage.  This is one of the main causes of heart disease.  Essentially, the cells of the heart are bombarded with wastes that are naturally produced by cells.  These wastes, called free radicals are very reactive and can damage cells.  However, antioxidants can neutralize them making them harmless.  CoQ-10 happens to be a very strong antioxidant.  It protects heart cells in particular, but also keeps cholesterol and fat from being oxidized.  While neither fat nor cholesterol of themselves are harmful, they can be if they are damaged by free radicals. If they are, then they stick to artery walls and cause inflammation.  It is inflammation that causes the actual problems.

Get Some CoQ-10 for Your Heart!

The take home message is that if you want a healthy heart, take CoQ-10.  If you are on a statin or already have heart problems, you must start taking CoQ-10.  If you prefer to get heart disease and die early, by all means, don’t take CoQ-10!