There are many more types of berries out there than most people realize.  For instance, marionberries are common in Oregon, dewberries in Texas and lingonberries in Scandinavia.  All of these strange berries are excellent choices for your diet because they are rich in polyphenols.  These are plant chemicals that are natural inflammation fighters.  This is important as inflammation runs alongside just about every disease in the book.1 You might even find cancer relief as a result of berries.2 Here are a few strange berries to consider: 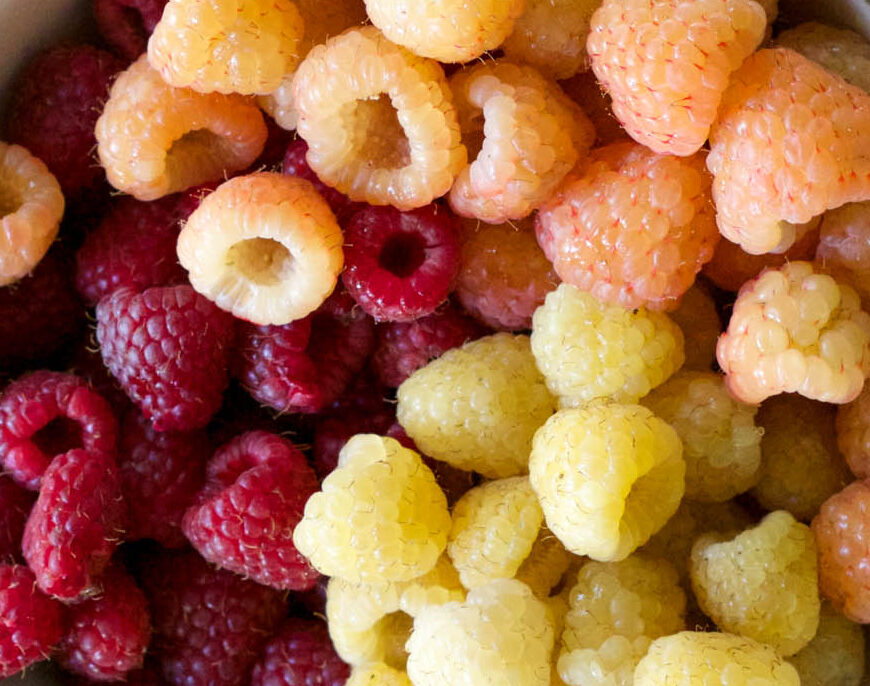 We’re all familiar with raspberries but did you know there are while and golden ones too?  In fact, various members of the raspberry family can be white, gold, blue, red, yellow or black.  The darker ones tend to be the sweetest and contain the highest concentration of beneficial phytochemicals.  All forms of raspberries come into season in the summer months of June, July and August. 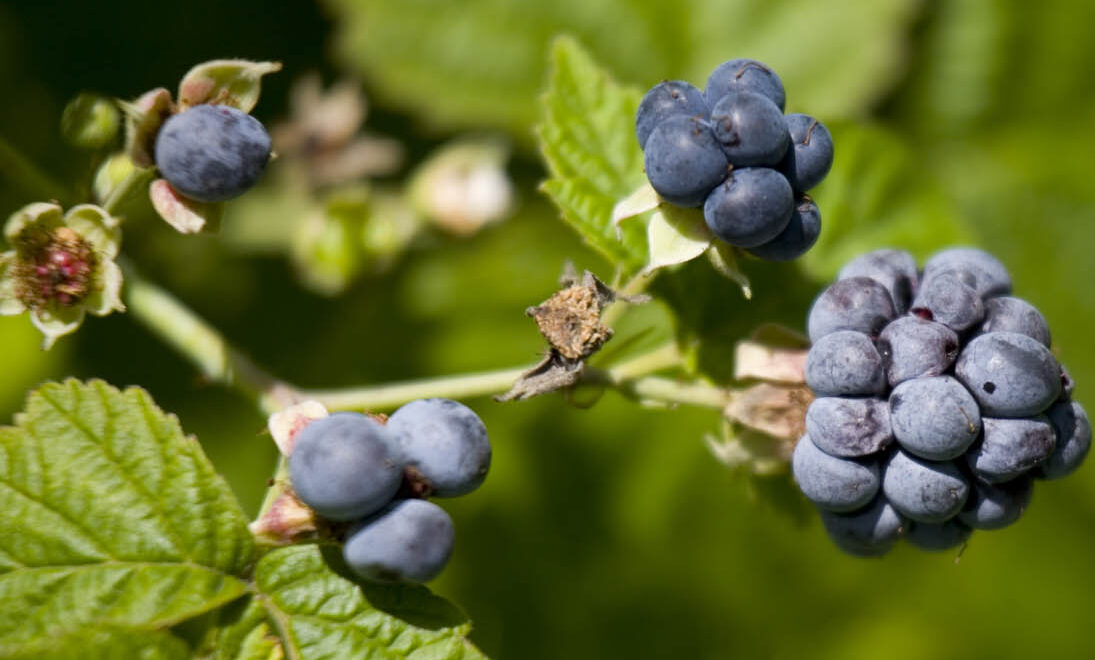 The dewberry is one most people haven’t even heard of.  These strange berries are a close relative of blackberries and live across the U.S., although most commonly in the south.  They grow lower to the ground that blackberries and also come into season a little earlier.  The leaves of the dewberry are sometimes used to manage ‘lady issues.’ 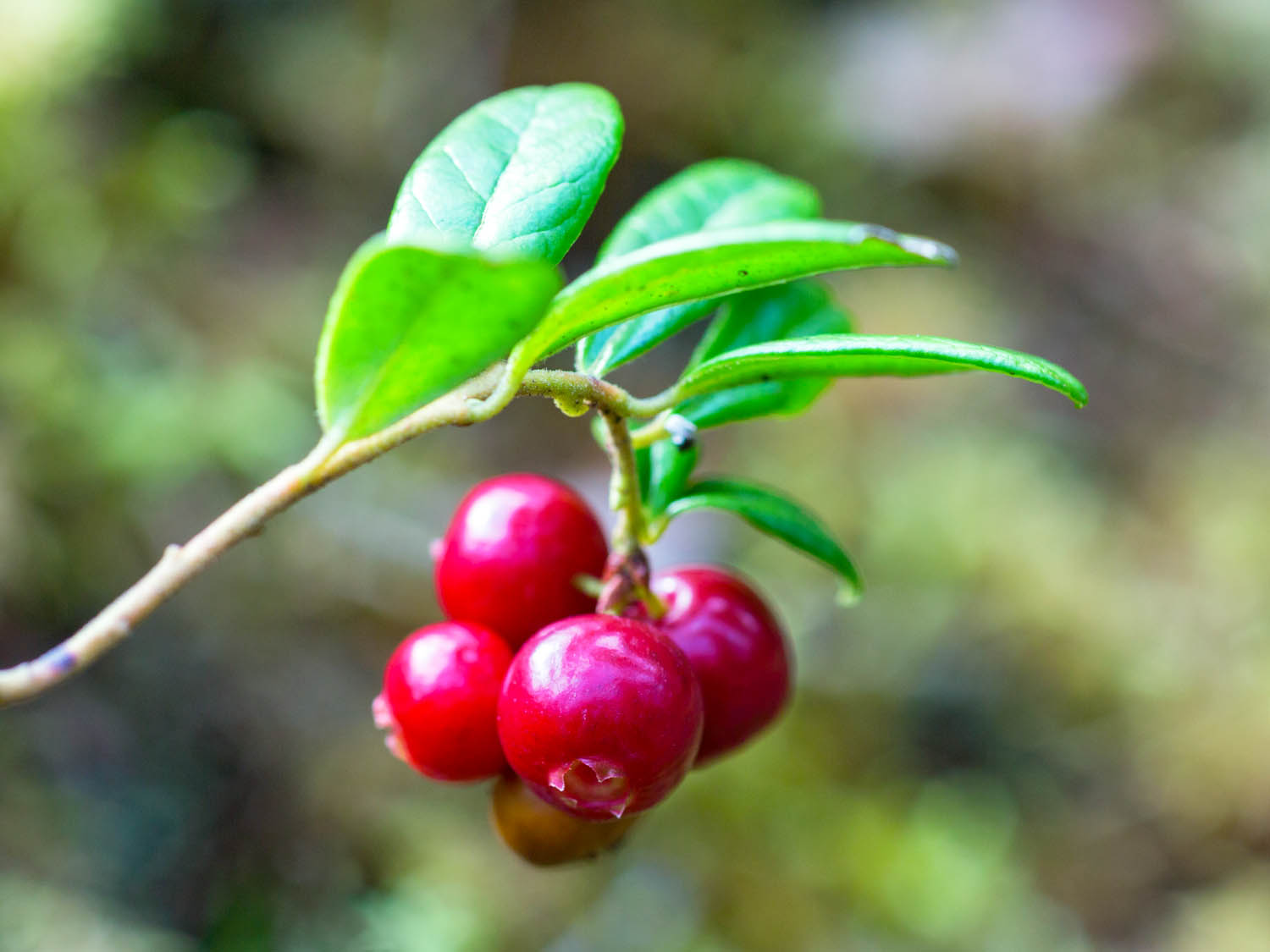 Unless you’ve been to IKEA, you probably aren’t familiar with these oddballs (they use them in some of their jams).  They are also pretty common in Scandinavian countries, often found atop Swedish Meatballs.  To find lingonberries, you have to venture into the boreal forest or artic tundra although some are being grown in the Pacific Northwest for commercial purposes.  Lingonberries are similar to cranberries, gooseberries or red currants. 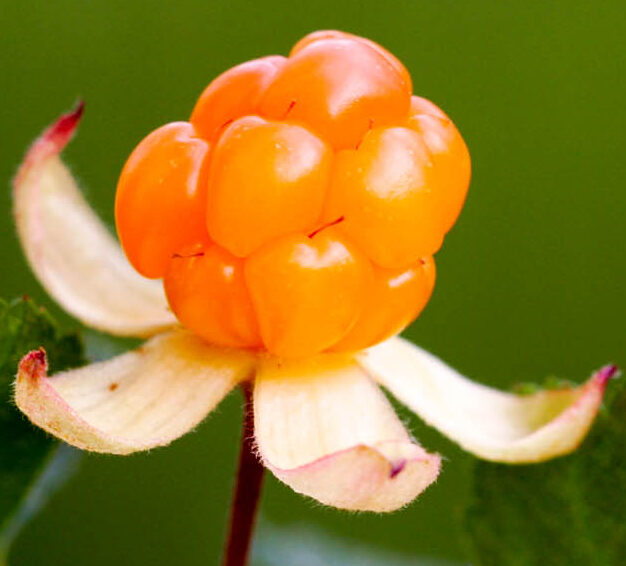 Nope, these strange berries aren’t found on a server ‘in the cloud.’ But like lingonberries, they also live in the icy tundra.  Oddly enough they ONLY grow where it is really cold.  They look a lot like raspberries with fewer, larger lobes and are an orange-ish color.  The taste is similar to a raspberry but with more tartness.  They are also somewhat difficult to find.  As you might have guessed, cloudberries are common in Scandinavia. 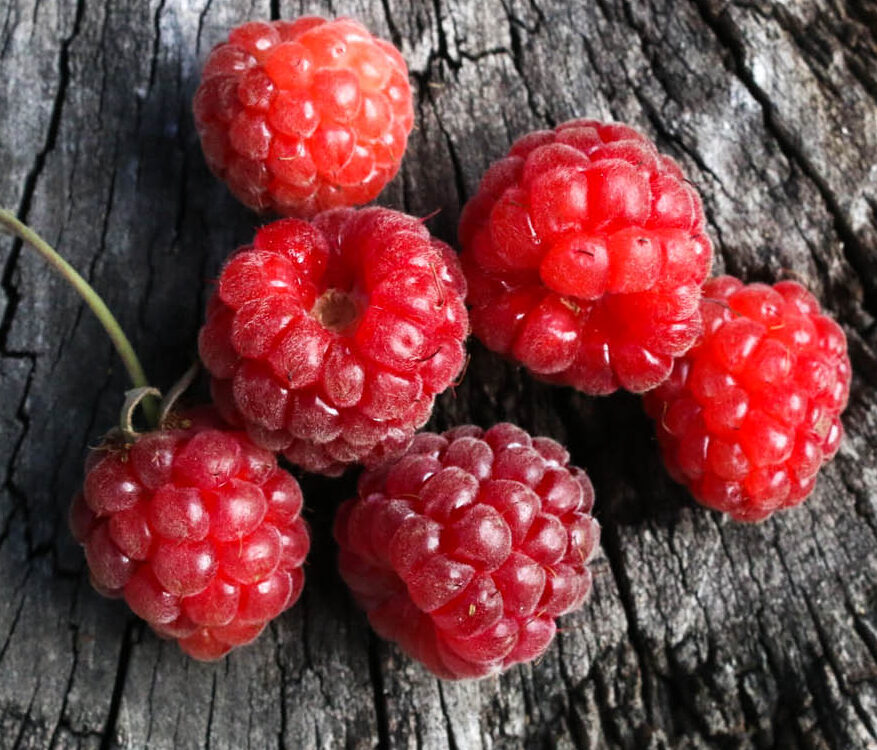 These berries are thought to have been created in the backyard of one Judge Logan in the 1800’s.  He planted some blackberries and raspberries from Europe next to one another and managed to cross-pollinate into what we call loganberries today.  As you might expect, their look and taste are both similar to a cross between a raspberry and blackberry.  They come into season in the middle of the summer. 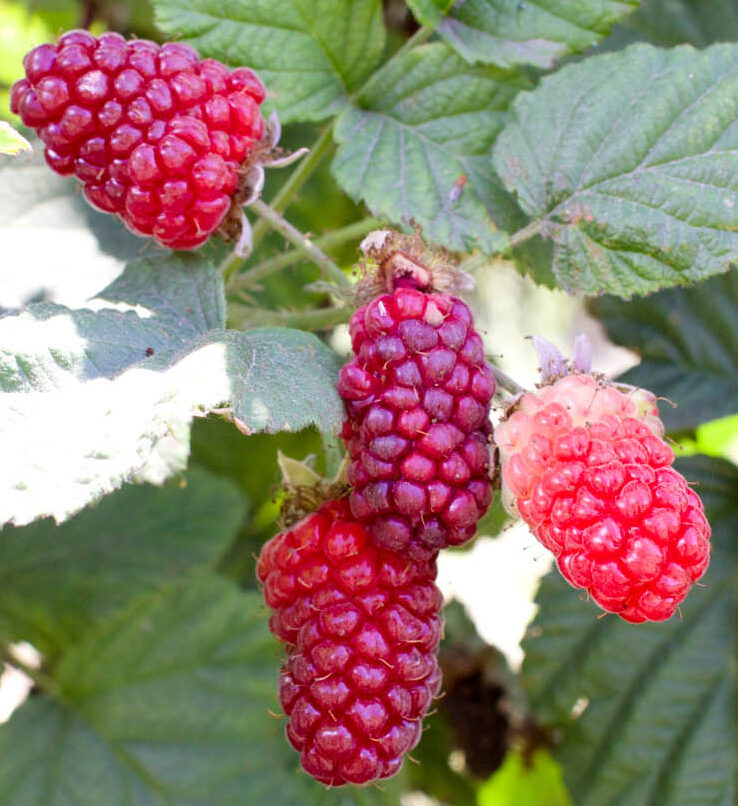 California is a popular place for these strange berries.  They are a cross between raspberries and blackberries whose origins spring from the Scottish Horticultural Society some 50 years ago.  Obviously, the name is not a cross between “raspberry” and “blackberry” but rather its name comes from a river in Scotland.  It is probably no surprise that they taste a little like both raspberries and blackberries.   Tayberries don’t ripen often either.  They tend to produce a huge harvest in July and that’s it! 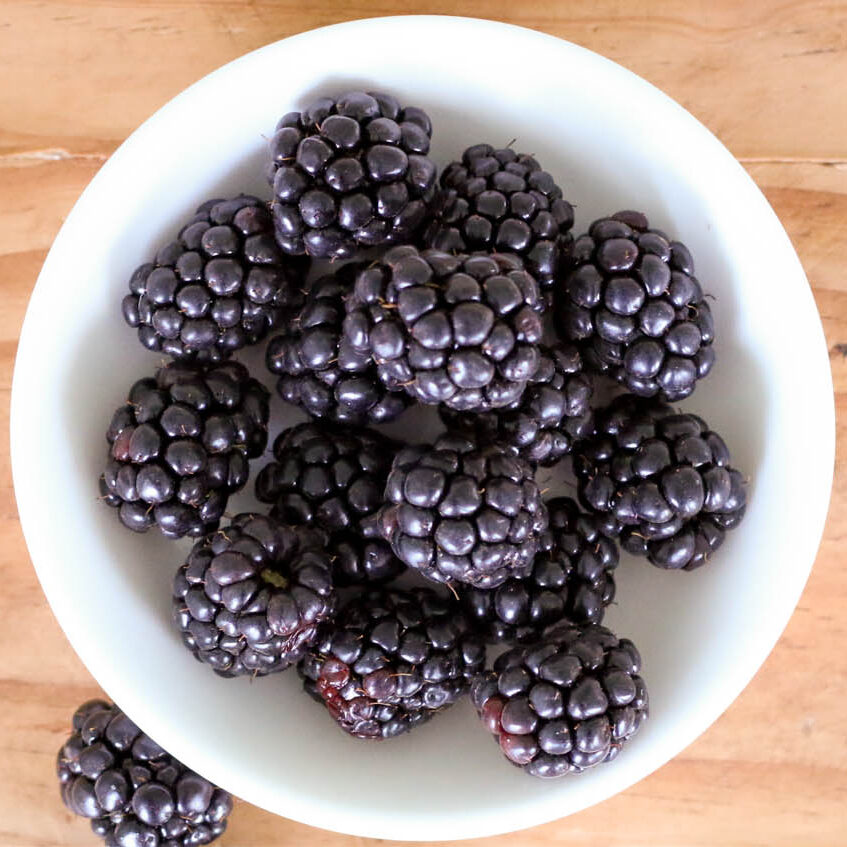 Good luck pronouncing this one the first time, but they still taste pretty good.  The flavor is similar to blackberries but with some tartness.  Olallieberries come from a cross between loganberries and youngberries, both of which come from a cross of blackberries and another berry.  They are mostly found in California where they are quite popular and even have their own following.  Usually they ripen in mid-summer.

I didn’t even mention several berries that you have probably at least heard of: elderberries, gooseberries, mulberries, boysenberries, strawberries and marionberries.  And there are plenty more that you are familiar with and perhaps even consume regularly.  No matter what your preference, all berries are a great source of nutrition, so be sure to eat them as much as you can!