Of all the grains in the world, the health benefits of oats are unparalleled.  They are chock full of vitamins, minerals, antioxidants and fiber and they’re naturally gluten free.  That’s great news for so many folks out there that are sensitive to oftentimes even the tiniest amount of gluten.  But whether gluten is a problem for you or not, oats provide a load of health benefits.  Included are weight loss, lower blood sugar, and lower heart disease risk.  Let’s talk about a few of these:

One of the benefits of oats is simply how nutritious they are.  First of all, they are full of vitamins and minerals including the following:

Oats also contain fiber, but not just any fiber.  Beta glucan is specifically linked with some of the most significant health benefits of oats, as you will see.1,2,3 Oats are also a better source of protein and fats than most grains, providing a more well-rounded dietary choice.4

The antioxidant health benefits of oats

Plants contain compounds known as polyphenols.  There are many types of polyphenols, but all are antioxidants that are naturally produced to defend the plants against toxins.  They also do pretty much the same thing in our bodies, neutralizing free radicals and other toxins.

Avenanthramides are a specific type of antioxidant that are particularly powerful and found almost exclusively in oats.  They have been shown to lower blood pressure through the production of nitric oxide, a chemical that increases blood flow by keeping vessels flexible.7,8,9 They also decrease inflammation, which is associated with just about every disease in the book.9

In addition to avenanthramide, oats are high in ferulic acid.  This is another antioxidant that has many of the same properties, and effects as avenanthramide.10 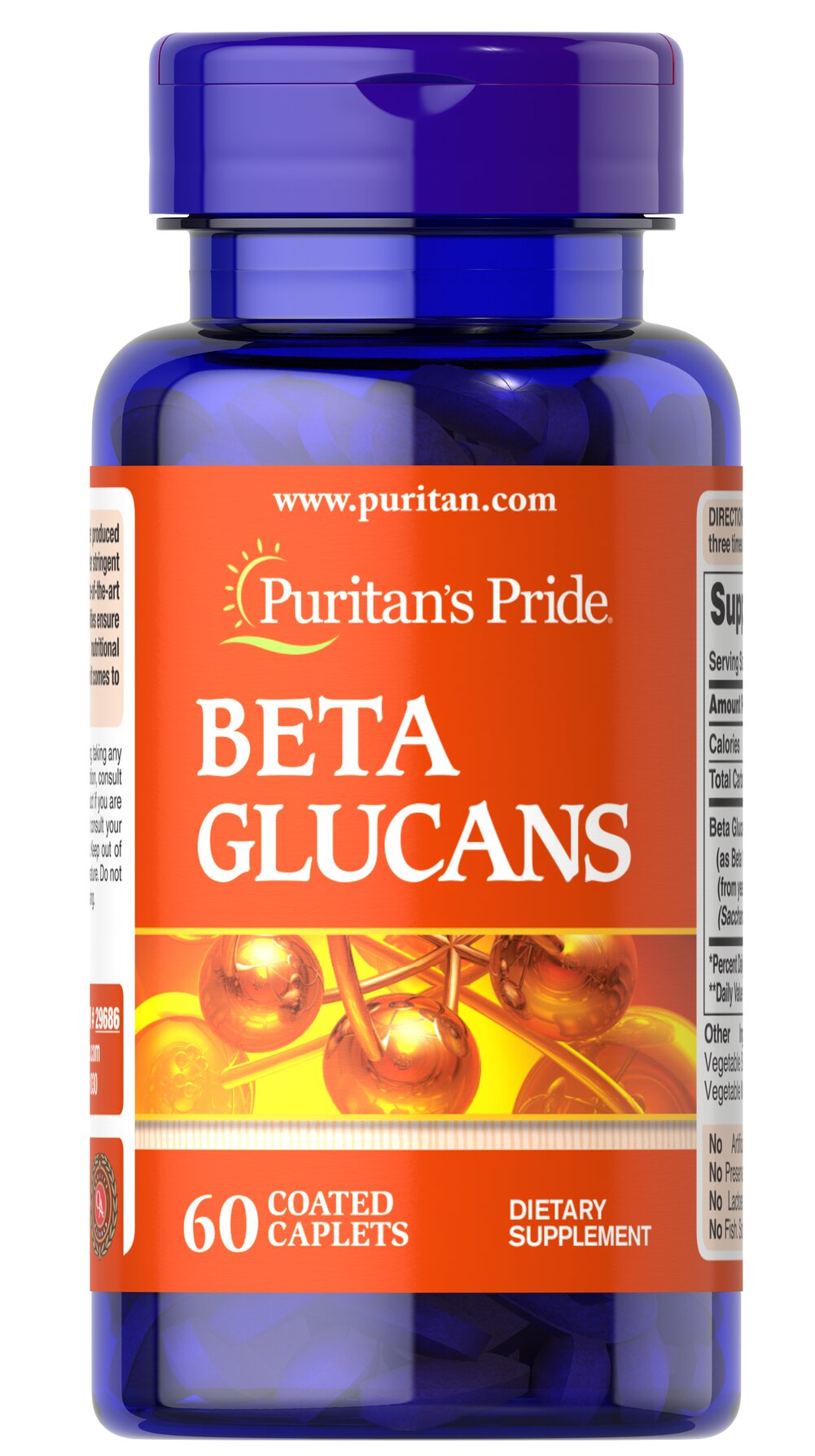 Beta Glucan is a unique fiber in oats

As I mentioned above, beta glucan is a powerful fiber found almost exclusively in oats.  It is partially soluble, which means only some of it dissolves in water.  This forms a thick gel-like substance that moves along your digestive tract, slowing digestion and sticking to food particles that might be hiding in intestinal folds.  This is great but beta glucan has also been shown to reduce cholesterol and blood sugar while increasing feelings of fullness and growth of “good” bacteria in your gut.1,11,12,13 Fiber is mostly what bacteria “eat.”

The beta glucan benefits of oats

It may come as no surprise that heart disease kills far more people globally than anything else (far more than the so-called COVID-19 pandemic by the way).  There are several major risk factors for heart disease and cholesterol levels are one of them.  Beta glucan happens to be very effective at lowering both total cholesterol as well as LDL cholesterol, often called the “bad” cholesterol.1,14 In addition, beta glucan stimulates the release of bile, which further reduces blood levels of cholesterol.  Finally, beta glucan, particularly along with vitamin C, prevents oxidation of LDL cholesterol.  This just means that LDL cholesterol, while not actually “bad” on its own, becomes “bad” when it is damaged and become sticky.  If it doesn’t become damaged, LDL’s don’t tend to stick to blood vessels.15

Society has learned the importance of blood sugar, particularly as our perpetually high levels have resulted in a lot of obesity and increased disease risk.  Despite being a good source of carbs, oats have proven to lower blood sugar, particularly in folks that are overweight or are already diabetic.16,17,18 They also seem to improve insulin sensitivity, which is one of the defining factors of diabetes.19

These effects are probably due to the high levels of beta glucan in oats.  Like I mentioned before, beta glucan mixed with food and liquid, forms a thick gel.  Your stomach takes longer to empty this gel into your small intestines than it would a normal amount of food.  Plus, it moves slowly through your small intestine, which slows the digestion of sugars, thus spreading it out over a long period of time.  This lowers the amount of sugar in the blood at any given time.20

Because of beta glucan again, one of the health benefits of oats is that is can help with weight loss.  That is because it is very filling, taking up extra space with so much fiber, which is largely undigestible.21 Just a minute ago I said that the gel created by beta glucan moves out of your stomach slower than other foods.  This means you stay satisfied longer and are thus less inclined to overeat.12,22 That’s reason enough to eat more oats, but there’s more.  Beta glucan also promotes the release of a hormone called PYY.  Its name isn’t important, but its function is.  It is called the ‘satiety’ hormone because it tells your brain: “I’m full.”  It has been shown to reduce calorie intake and reduce risk of obesity.23,24

Help your skin radiate with oatmeal creams and scrubs

Have you ever noticed the abundance of skin care products with oats in them?  Weird, isn’t it?  Not really.  Producers of skin care products often include “colloidal oatmeal” in their products, a finely ground form of oatmeal because it works.  In fact, the FDA approved this ingredient as a “skin protectant ingredient” almost 20 years ago.  Oats actually have a much longer history of use for skin care.25,26,27,28 It is important to note however, that skin benefits come from applying colloidal oats to the skin, NOT from eating oats.

The asthma health benefits of oats for infants

For whatever reason, asthma is common in kids today.29 It is basically a disease in which the airways become inflamed and tend to close up.  Obviously closed airways aren’t so great at delivering life-giving air.  When kids experience asthma, it is often accompanied by coughing, wheezing and shortness of breath.  No surprises there.  A great deal of asthma seems come from a too early introduction of solid foods.30 Babies that are nursed for at least 6 months, just don’t get it.  But this doesn’t seem to apply to all foods.  When babies are given oats early on, their risk of asthma and other allergies goes down as well.31,32,33

They just help you poop better!

We have all experienced constipation at one time or another.  Its no fun, for sure.  Older folks are especially prone to constipation, which is why laxatives are so common among this demographic.  The downside is that they can cause unwanted weight loss and a lower quality of life.34 But another one of the health benefits of oatmeal is that it might be the non-drug answer to laxatives as suggested by studies.35,36 In one study, researchers found an improvement in overall ‘well-being’ of patients just from a soup or dessert containing oat bran every day for 12 weeks.  After 3 months, 59% of those that were eating the oat bran, stopped taking laxatives altogether.  Eight percent of those that didn’t take the laxatives increased their laxative use.37