The truth is that most of us don’t eat like we ought to.  Naturally, this leads to nutrient deficiencies, namely vitamins and minerals.  The good news is that most Americans are getting enough of some vitamins and minerals but not others, according to the CDC.1 On the other hand, many people aren’t getting enough of ANY of the essential vitamins and minerals.2  If so many of us aren’t getting what we need, what do we do?  We must either alter what we eat or take supplements.  Eighty-six percent of Americans already take vitamins.3 So, if you have deficiencies and want to take supplements, you can just take all of them at once, right?  That makes sense and sure is a time saver, but the truth is that the wrong supplement combinations can be a problem. 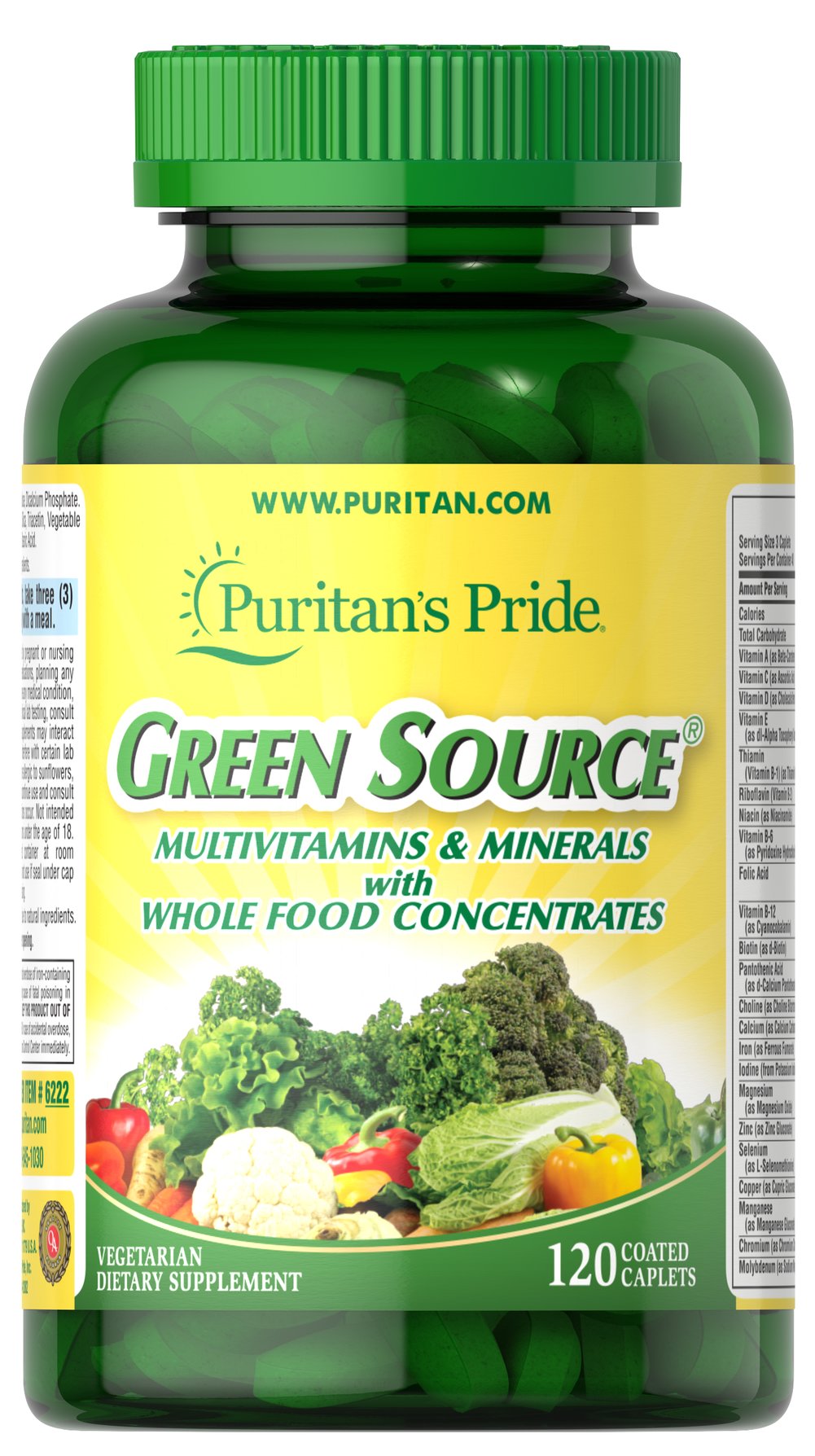 What’s the deal with multivitamins, supplement combinations of lots of nutrients?

The most obvious place to begin is multivitamins, especially given that you can find dozens of nutrients in them.  After all, if some vitamins/minerals should not be taken together, you’d expect some of those combinations to be found in multivitamins.  Fortunately, most manufacturers formulate their pills to minimize undesirable vitamin interactions.

For instance, we know that magnesium helps vitamin D absorb better.4 At the same time, vitamin A decreases the amount of vitamin D our body absorbs.  That’s why you tend to find a higher vitamin D concentration relative to vitamin A in most multivitamins.

The problem of course, is that you may end up with more of one nutrient than you need and not enough of another.  Let’s say you need more vitamin A.  A multivitamin probably won’t provide what you need.  At the same time, fat soluble vitamins can, at least theoretically, build up to toxic levels if you take too much.  In practice, this is usually only a problem for people taking megadoses of any of these vitamins.

An additional downside to multivitamins is that they are often missing or rather low in calcium and magnesium.  Men are supposed to get about 1,000mg per day and women, 1200 per day of calcium.  Likewise, the amount of magnesium should be about half this.  Obviously, a multivitamin is not the answer to strengthening your bones but there is a reason for this.  First, large amounts of minerals often compete for absorption, meaning if you take a lot of calcium and magnesium together (which are both minerals), you might not get a lot of either.  Thus, you should take calcium and magnesium at least 2 hours apart for maximum absorption.  In addition, there just isn’t room in the pill for significant amounts of these minerals.

Supplementation combinations of copper and zinc

Optimal immune health can only be obtained with proper amounts of both copper and zinc.  In addition, they are necessary for healing.5    However, zinc can prevent copper from absorbing like it should and high enough doses can even cause copper deficiency.  This is not very common but can cause several nasty illnesses.

Don’t do fish oil and ginkgo together

You are probably already aware of multitude of heart health benefits of fish oil.6 So, taking it is almost a no-brainer.  Speaking of brains, its great for those too.  In fact, so is ginkgo biloba, although results have been somewhat spotty.7   But both supplements have blood-thinning properties.  Thus, if take both, it could lead to clotting problems and even bleeding uncontrollably.

The problem with supplement combinations of iron and green tea

It turns out that iron is important in immune health.  It helps your blood carry oxygen, form important blood constituents and so on.  But if it is mixed with certain drinks, it just won’t absorb very well.  You might already be aware that vitamin C helps iron absorb better, but calcium does the opposite.  Thus, drinking some orange juice will help iron absorb better but milk will prevent it from absorbing properly.

Green tea has a lot of positive health benefits but also prevents iron from absorbing like it should.8 In fact, research has demonstrated that just consuming lots of green tea can cause anemia.9 It doesn’t end there though.  It turns out that iron also has a negative effect on green tea by reducing its normally positive health benefits.  One study that had participants drink green tea after a meal high in iron found this to the case.10

How melatonin and St. John’s Wort are a bad combo

People have been using St. John’s Wort for centuries.  It can reduce pain, promote calmness, treat menopause symptoms, decrease anxiety, and also treat depression.11 It has additionally been reported to enhance the effects of other herbs, good or bad, when taken together.  Melatonin is also a common supplement to help people sleep, making it a sedative too.  Thus, taking it with St. John’s Wort could create an undesirable cumulative effect.

The is little question that getting your nutrients from food is the best option.12 However, it is no stretch to suggest that most of us have less than optimal diets.  Even when you work at it, it is very difficult to get all the nutrients you need from the food you eat without overeating.  That’s where supplements come in.  So, look at your diet and determine what it is you need to supplement with.  But also, avoid negative supplement combinations like those we’ve discussed.