When you hear’ vitamin A’, it isn’t necessarily referring to a single vitamin.  The term actually refers to a family of similar compounds.  It is important in many processes in your body such as vision and immune function.  It is also essential in the growth of babies in utero.  The recommendation for vitamin A intake is 900mcg daily for men, 700mcg for women and 300-600 mcg for kids/teens.1

You can find vitamin A in both plants and animals as either preformed A or provitamin A.  We call preformed A, the “active” form.  This is the form your body actually uses and you can find it in animals.  It can come as retinol, retinal and retinoic acid.  These are the ‘retinoids.’

What we call ‘provitamin A’ is the carotenoids, of which there are 3 types as well.  Alpha carotene, beta carotene and beta cryptoxantin.  You body can convert any of these into the active form of A as needed.  For instance, it can turn beta carotene into retinol in your small intestine.2

Here are some important benefits of vitamin A: 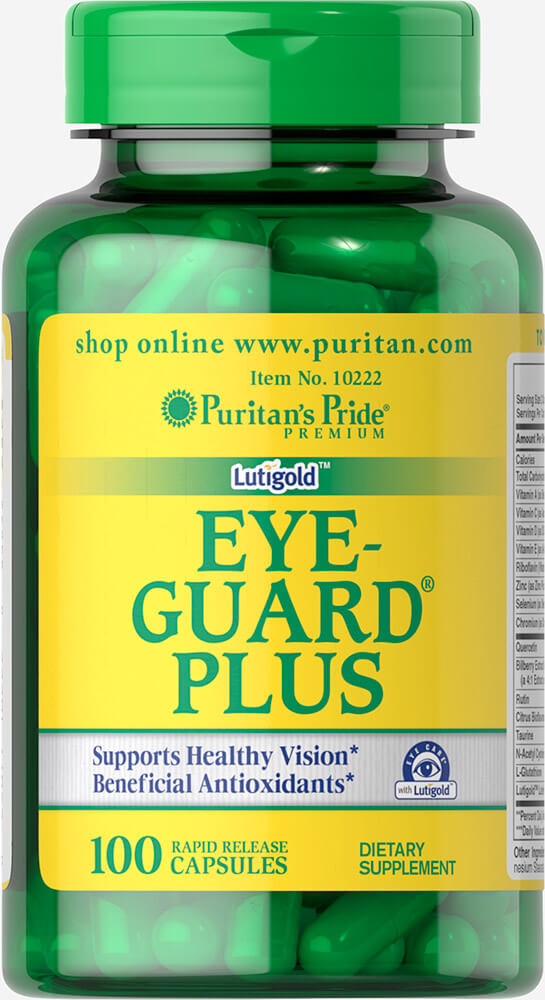 Vitamin A protects your eyes

If you want to retain your eyesight, then A is a must-have.  It is necessary for your eyes to be able to convert light into signals that are sent to your brain.  Naturally, night blindness is a symptom associated with vitamin A deficiency.3  This is because A is part of the structure of a pigment called rhodopsin in your retina.  It is incredibly sensitive to light normally.  Thus, those who suffer from night blindness can often see just fine during the day.  But at night, when their eyes have to be extra sensitive to light (since there’s so little of it), they just can’t see much.

The good news is that if you consume enough vitamin A, you’ll likely be fine.  In fact, getting enough has been shown to help people avoid the natural decline of their eyesight.4

Chance are, you have heard of age-related macular degeneration, or AMD.  In the developed world, this is the number 1 cause of blindness.  We don’t know exactly what causes it, but it seems to a result of cellular damage from oxidative stress over time.5  This is the term for cells being damaged by free radicals or other toxins.

But again, there’s good news.  Vitamin A and the carotenoids are strong antioxidants, meaning they destroy free radicals.  In fact, a study of folks over 50 found that their chances of developing advanced AMD were 25% lower if they took an antioxidant supplement that included beta carotene.6  That being said, there is also some evidence that simply taking a beta carotene supplement alone, may not do the job.7

Vitamin A reduces your chances of cancer

When damaged cells start growing abnormally and uncontrollably, you have cancer.  But vitamin A is part of the process of cell growth.  Thus, it is associated with your cancer risk and prevention.8,9  Studies have shown that vitamin A (at least as beta carotene) may prevent certain cancers.  These include Hodgkin’s lymphoma, cervical, lung and bladder cancers.10,11,12,13

Interestingly however, all of these studies used carotenoids, namely beta carotene, which are all from plants.  In similar studies, using Provitamin A, which comes from animals, doesn’t show the same results.14,15  Supplemental A also seems to be less effective than beta carotene.16

Other studies show an increase in lung cancer risk among smokers who took beta carotene supplements.17,18,19  These studies clearly illustrate the fact that scientist don’t really understand the vitamin A and cancer relationship.  But we do know that the evidence suggests that A is essential, especially from carotenoids.  We also know it is necessary for proper cell division and may reduce cancer risk.20

Vitamin A is also an important part of your body’s defenses.  Most notably, it is necessary for the production of mucous barriers.  You can find these in your eyes, lungs, guts and genitals.  Their purpose is to trap germs like bacteria and viruses so they can’t get in your body.  In addition, vitamin A helps produce white blood cells.  These destroy bacteria and viruses that do get into your body.  Thus, having low levels of vitamin A means none of this works properly and accordingly increases your chances of infection.21,22  Studies show this to be the case.  In places where we still see many cases of the measles and malaria in kids, those with a vitamin A deficiency are more likely to die.23  Those with adequate levels, have a much better chance.

It’s probably no surprise that vitamin A is essential.  After all, it is one of the “essential” vitamins.  But in particular, it can benefit your eyesight, cancer risk and overall immunity, among other things.  Of course you want to have plenty of it, but like most things, too much can be harmful.  The best way to make sure this happens is to eat plenty of fruits and veggies, which are high in carotenoids.  Consider a supplement as well, but a carotenoid supplement is probably best.  This is because vitamin A overdose can happen, but carotenoid overdose is much less likely.23