So why do we care what the best sources of choline are?  What the heck is it anyway? Because it is essential for your metabolism, production of neurotransmitters (which allow brain cells to “talk”), overall brain development and much more.  Here are some other known effects: 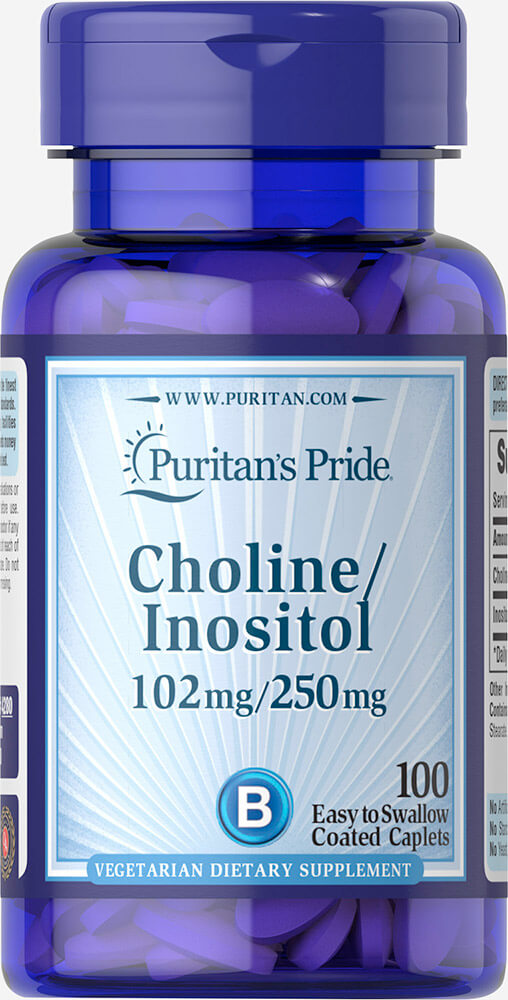 Like some other nutrients, your body makes the choline nutrient from the food you eat but it can’t make enough to meet your bodily requirements.  We’re supposed to get 425-550mg, depending on gender.  However, about 90% of us don’t get this much.1,2

Choline is particularly important in the growth of a fetus.  As such, your need when pregnant, goes up, because you need enough for the baby’s body and for your own.  Breastfeeding also increases your need for the same reason and you should be getting at least 450mg if you are pregnant and at least 550mg if you are breastfeeding.1 Nonsensically, most prenatal supplements contain very little choline, which is really why you’re better off with just a good multivitamin.  This just emphasizes the fact that you need to be sure you’re getting enough in the food you eat. 1,2 Luckily, there is plenty of choline in plant and animal foods.

Here are the 3 best Sources of choline

Just one egg has 147mg of choline, so just 4 a day could give you all you need.3 But it is important to realize that the majority of the choline in an egg is found in the yolk, which is why we say, ‘whole egg.’  If fact, there is almost 700 times more in egg yolk than egg white.  In addition, choline from eggs is likely better absorbed than from other foods.  This is because it is attached to a phospholipid.  These are partly made of fat and have one end that attaches to water while the other repels it.  This means your digestive tract can directly absorb them into your bloodstream.5

I’ll be the first to say ‘yuck’ to this one, but the truth is, organ meats are one of the best sources of choline.  For instance, cooked beef liver has about 80mg per ounce.  Only 6 ounces and you’ve got enough for the whole day!  There are also additional benefits to organ meats such as iron, B-vitamins, vitamin A, selenium and copper.  Thus, if you can ‘hide’ a little bit of organ meat in your food, it can be a significant benefit.6

The taste is much better with this one, at least from a personal perspective.  Particularly high choline fish include tuna, cod and salmon.  Just adding 3 ounces of salmon to dinner adds 187mg , 1/3 of your entire requirement for the day.7  Some studies have even shown a low blood choline level in people who don’t eat much fish.  One research study, for instance, looked at 222 women that were pregnant.  Those that ate 75grams or less of fish weekly, had lower choline levels than those that ate 150grams or more.8

The above are 3 of the best sources of choline but there are others.  Here is a list of addition foods that are at least a decent source of choline: