In short, your immune function refers to your body’s ability to fight infection, stay healhy and avoid sickness and disease. Just like an army needs weapons to fight well, your immune system needs the right nutrition to defend itself from bacteria, viruses, toxins and so forth. At every moment your immune system cells are waging this battle because these invaders are all around us. In fact, they are even in the very air we breathe! Thus, we must provide them with the building blocks they need to keep fighting a never-ending war. 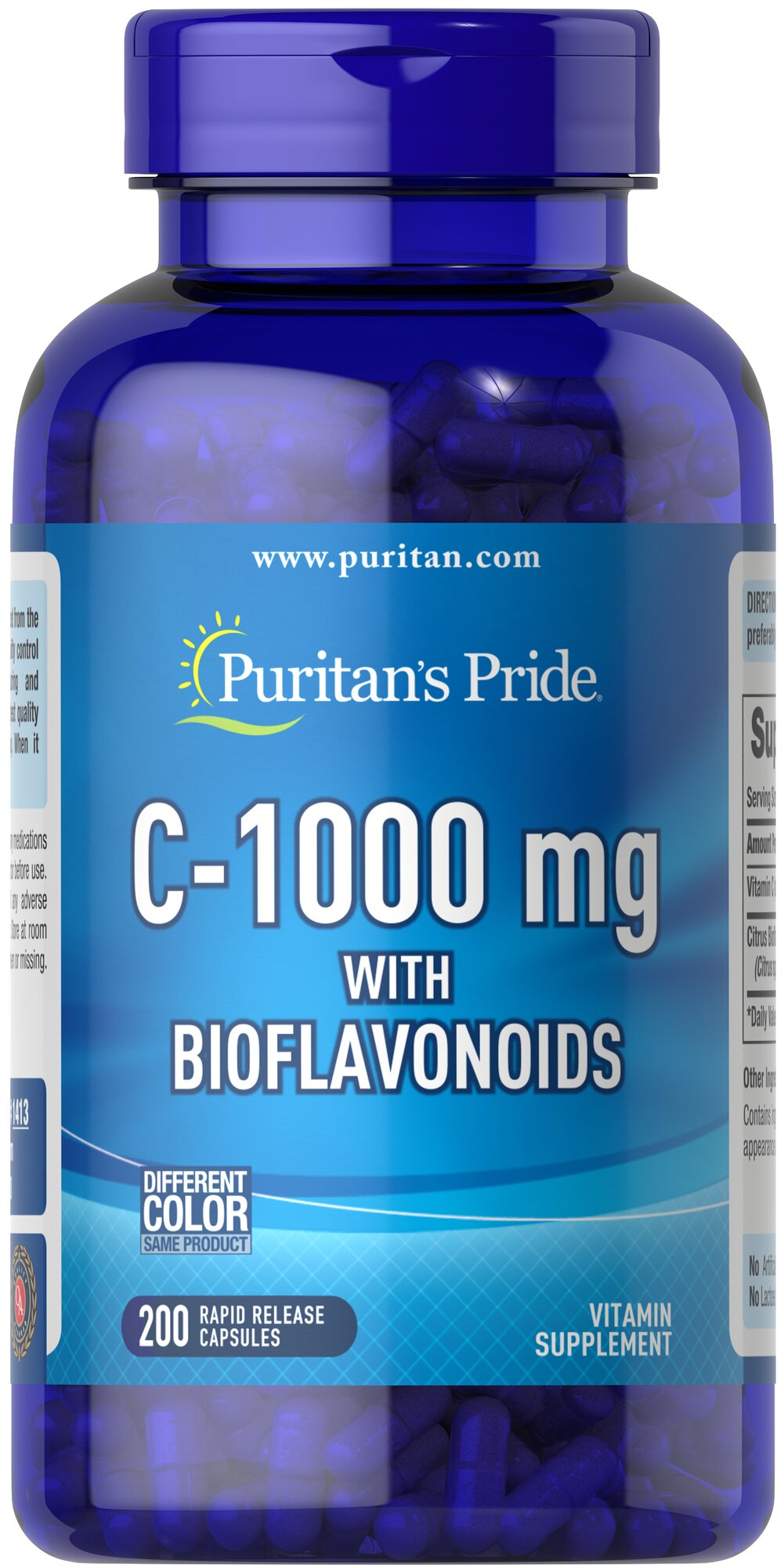 Vitamin C, also called ascorbic acid, is an amazing nutrient for your immune function.  Although unlike most animals, humans don’t make their own.  Thus, we must obtain it from food and or supplements.  Since your body cannot make collagen without it and it is also a very powerful antioxidant, which neutralizes damaging free radicals, it is invaluable to your structure as well as your health. While there are several strengths available, 1000mg is most common.

It is so powerful in fact that it is promoted as a means to prevent or treat many health conditions.  Cancers, heart disease, eye diseases, the common cold and even blood poisoning.1,2   In fact, it literally kills some cancer cells outright, such as common types of collorectal cancer.3 In addition to being such a strong antioxidant, it also recharges other antioxidants.  After they neutralize a toxin, vitamin C allows them to do it again.1 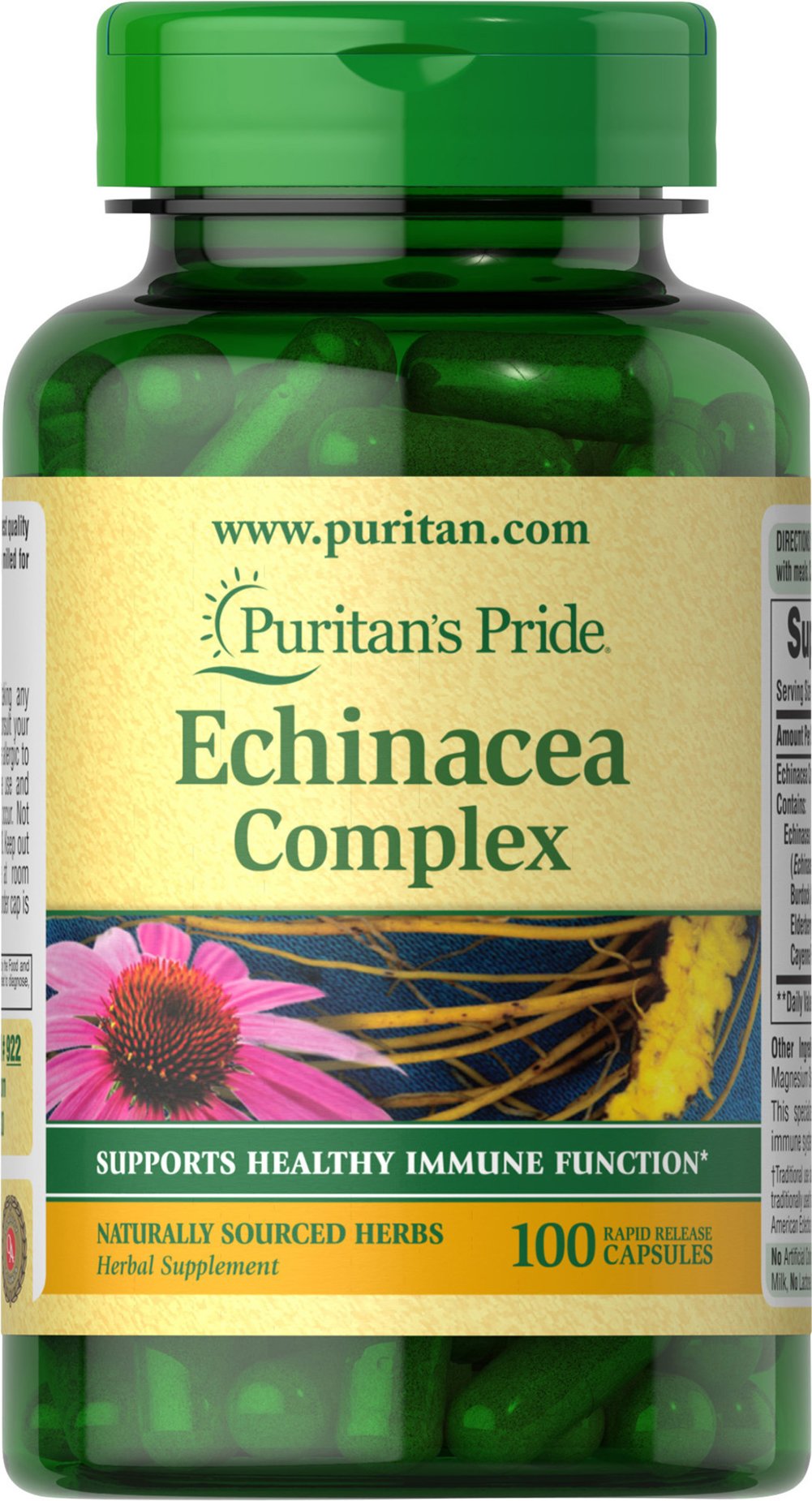 Echinacea is a flower found in North America. It is commonly used in supplement form to boost immune function.4 For many years folks have used it to prevent and treat the common cold in addition to generally boosting their immune system function.  The research is a bit mixed and seems to indicate that echinacea does not necessarily reduce the length of a cold, but does help you keep from getting one.4,5 North American Indians and eventually early settlers have used Echinacea for hundreds of years to kill germs, relieve pain, treat poisonous snake and insect bites, toothaches, sore throat, wounds and even diseases such as mumps smallpox and measles.  They used it because it works and research has indicated that they were right.7

Oil of Oregano Kills Off Intruders

No doubt you have had this herb in foods, but did you know how amazing it can be as an immune system aide? As a matter of fact, it is a natural anti-microbial, meaning it kills just about anything alive that may hurt you. When bacteria, viruses, fungi, worms, and even many parasites are in the presence of oil of oregano, they don’t last long. 8  That is why it can treat a long list of conditions.  These include acne, athlete’s foot, high cholesterol and dandruff.9

Even so, your own immune system is normally working overtime to manage the various life-forms that are attempting to take over your body. Since, oil of oregano takes care of many of these intruders on its’ own, your own natural defenses are more available to fight infection. Thus, oil of oregano works much like an antibiotic.10