More people than you might think experience liver damage.  Just consider that it’s job is essentially to filter out all the “crap” in your blood.  And while it’s a rather large organ, you’ve only got one.  Disease is typically progressive, beginning with steatosis.  In layman’s terms, ‘some damage,’ but not too serious.  Enough damage becomes hepatitis and parts of it become fibrous and no longer function.  Next is cirrhosis and then hepatocellular carcinoma (that’s cancer).1 Liver safety is thus of great importance to your health.

A Natural Herb for Liver Safety

Milk thistle is an herb that has been in use for thousands of years.  It is still in use as a common way to help detoxify the liver.  The effective ingredient is called Silybum marianum but is often just called silymarin. Studies have shown that milk thistle extracts fight cancer and diabetes and improve heart health.  In addition, it shows promise in the fight against liver disease, cancer, hepatitis, HIV, and high cholesterol.  It is also well tolerated and safe.2 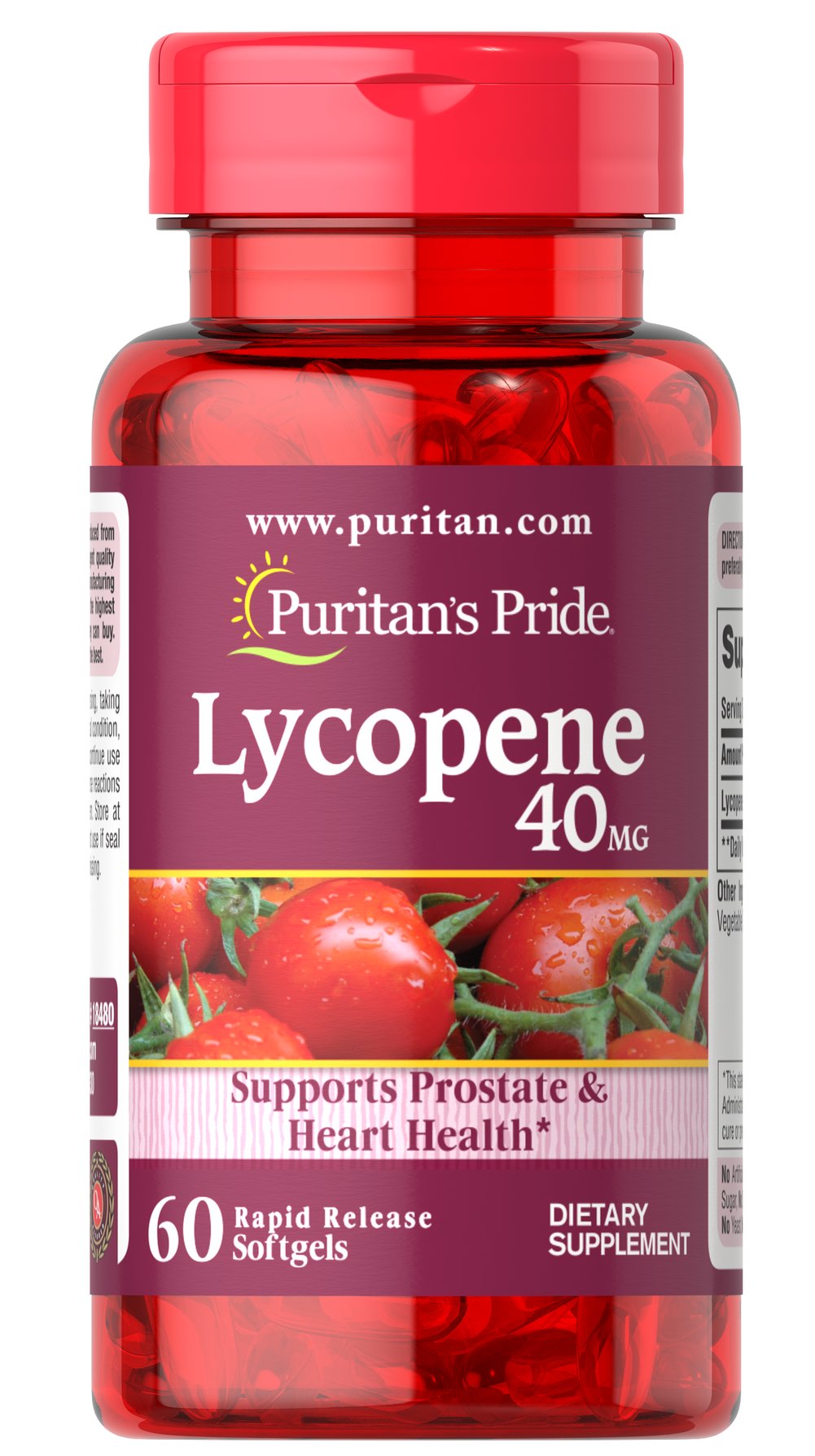 Tomatoes to the Liver’s Rescue

Tomatoes are  a very abundant source of lycopene, particularly in the Western diet.  It is a powerful antioxidant that neutralizes free radicals that might otherwise cause damage.  Antioxidants in general have been proposed for treatment of liver disorders and some seem to help.  But lycopene has proven to be the most effective for liver safety while some others have shown mixed results.3 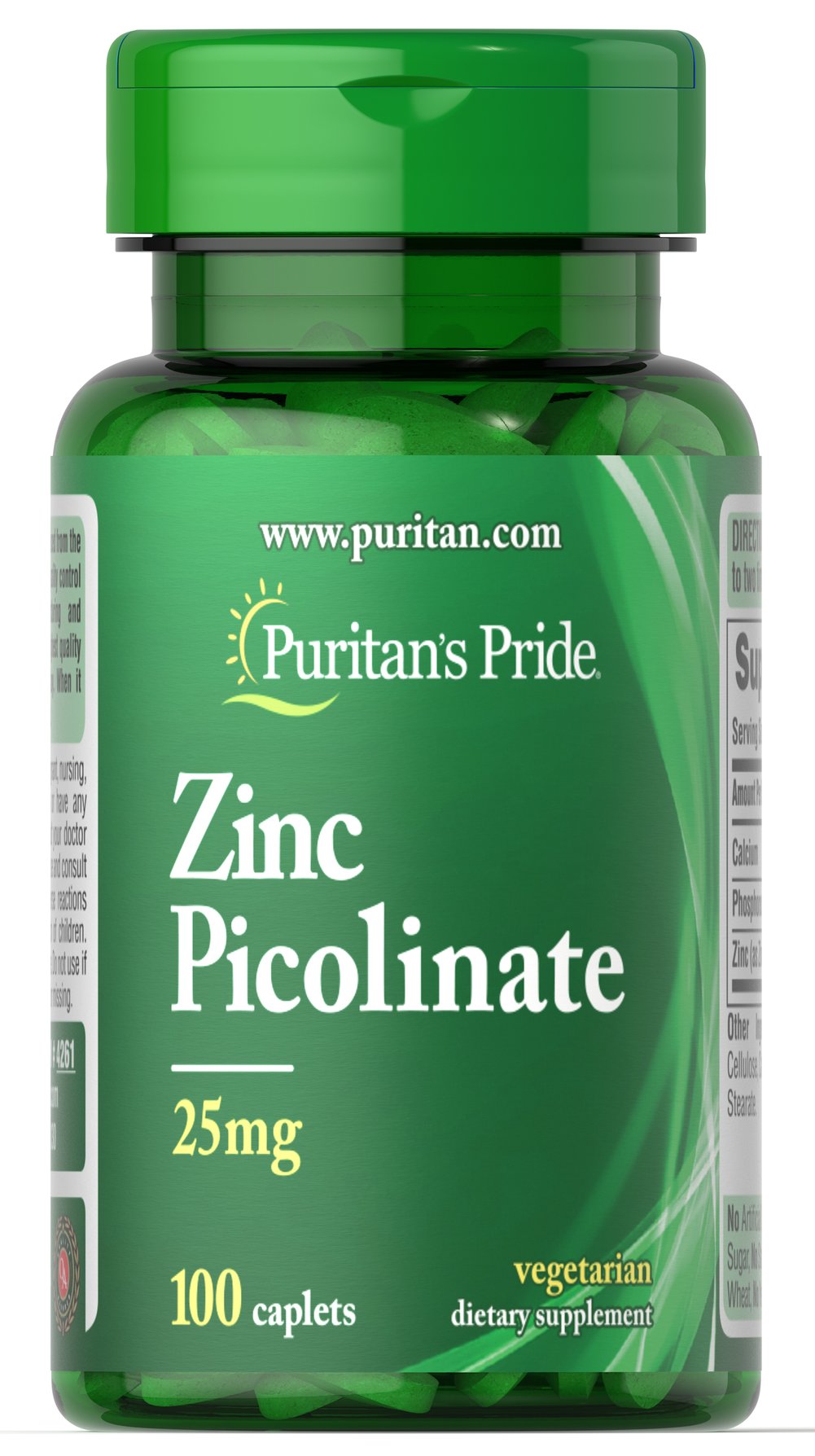 Another effective supplement is zinc.  It is an essential mineral necessary for cells to divide and form new DNA.  You can imagine how important this process is in the liver where there is constant turnover of cells.  In fact, studies have found a strong link between low zinc levels of zinc and liver diseases.  In short, if you want to retain a healthy liver or already have problems, zinc is essential.4 Also know that not all forms of zinc are equal.  Some absorb better than others and zinc picolinate is one of the best.