Some Solutions for Optimal Eyesight

It’s really easy to over-look vision health because often we only think about it when problems arise.  Of course, if you already have bad eyesight, doing something about it is essential, but it is also important to keep your eyes healthy to avoid potential problems.  In fact, your eyes are arguably the most complex organs, next to your brain.  Thus, providing enough nutrients for proper eye power is crucial since so much can go wrong.

Lutein is essential for good eyesight.  It is a powerful antioxidant, which means that it destroys waste products.  These wastes are naturally produced by your body and can cause harm if not dealt with promptly.  Because of this, lutein can neutralize these toxins in the eyes that, over time, cause damage.  Consequently, this damage eventually results in diseases like macular degeneration and overall poor eyesight.  The reason lutein is especially important is that it also functions as a part of what makes up the retina and lens of the eye.  So not only does it stave off damage to cells in the eye and help you avoid bad eyesight, it is an essential part of what makes up the eye itself.1 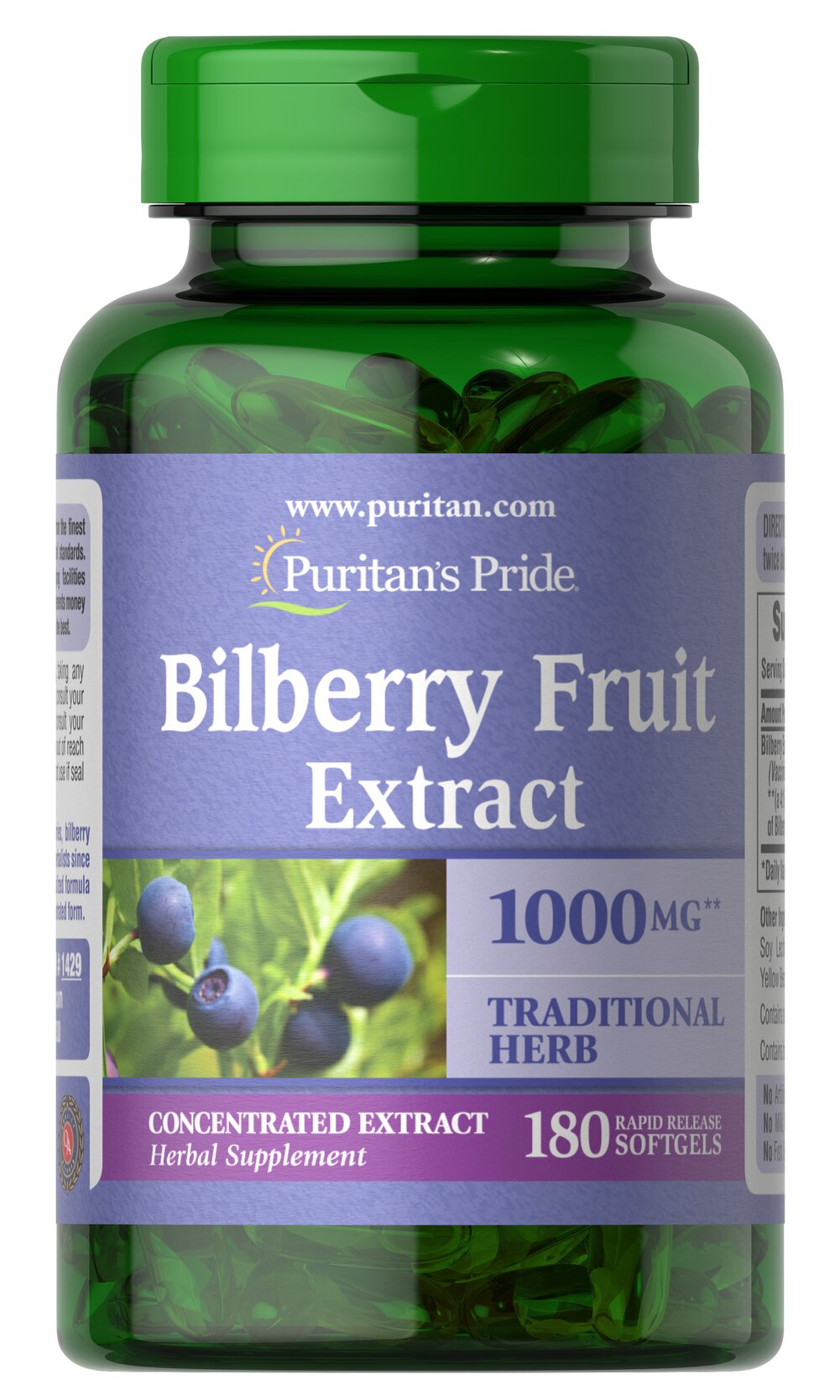 Bilberry is also another great source of antioxidants and other beneficial nutrients that can protect eye cells from damage by destroying free radicals that are on a constant search for cells to injure.2  However, it also plays an important role in eye function, specifically night blindness.  Although it is only legend, it is believed that during World War II, pilots accidently discovered that eating bilberries before a night mission improved their ability to see in the dark.  Remember too that these guys already had great eyesight or the Air Force would have weeded them out as pilots.  So imagine how effective it could be for you!  In any case, bilberry has been shown to work great in the treatment of a bunch of vision health problems.  In addition, it fights infections, kidney stones, diarrhea, cholesterol, varicose veins and hardening of the arteries.3

Beta carotene is a precursor to vitamin A.  This means that it is not vitamin A, per se, but the body can convert it to vitamin A when necessary.  Vitamin A itself is fat soluble, meaning that any extra stores in fat and can potentially build up to toxic levels over time.  However, excess beta carotene is not fat soluble.  Instead, the liver stores it until your body needs it.  Thus, it cannot build to toxic levels.4  Like lutein and bilberry, it is important for eye health care and function.  In fact, having too little eventually results in the complete loss of the cornea of the eye.  This is a common problem in third-world populations.  Egyptians even used it to treat eye problems by squeezing liver juice into patient’s eyes.  Then they would eat the remaining liver to get all the eyesight improving beta carotene.5